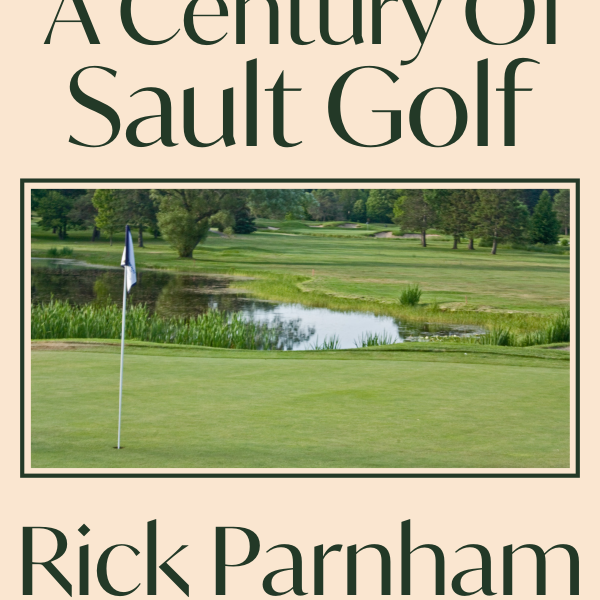 Breaking A Hundred: A Century of Sault Golf $25.95
Back to products
Next product 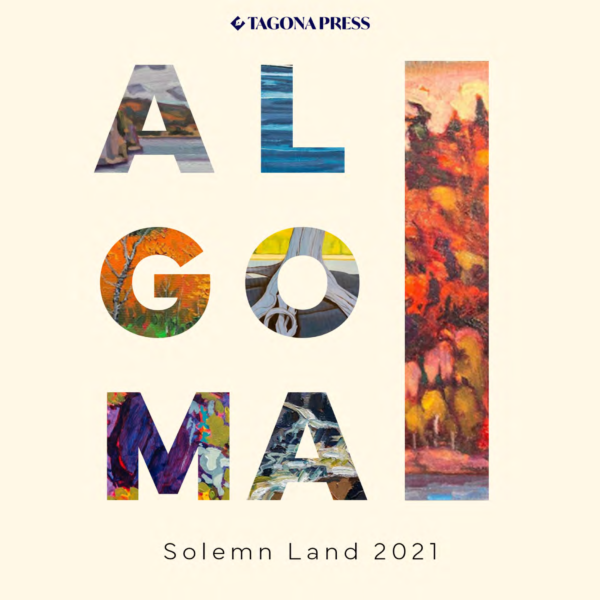 A proud Newfoundland soldier’s memoir gives unprecedented details of life as a German POW during the First World War.

Like many Great War veterans, Manuel had never discussed his wartime life with anyone. Hidden in the Manuel family records until its 2011 discovery by his grandson David Manuel, Arthur’s story is now brought to new life.

Determined to escape his impoverished rural Newfoundland existence, he enlisted with the Royal Newfoundland Regiment in late 1914. His harrowing accounts of life under fire span the Allies’ ill-fated 1915 Gallipoli campaign, the Regiment’s 1916 near-destruction at Beaumont-Hamel and his 1917 Passchendaele battlefield capture. Manuel’s account of his 17-month PoW experience, including his nearly successful escape from a German forced labour camp, provides unique, compelling Great War insights. (From Dundurn)

When I had reached what my teacher had said would be the equivalent of the seventh grade in a regular public school, my poor dear old father, with tears in his eyes and his voice filled with emotion, broke the bad news he could no longer afford to pay any further tuition fees. I was twelve years old at the time, but I sobbed myself to sleep that night.

Next day I began work in a sawmill, where I received the magnificent sum of fifty cents — not fifty cents an hour, but fifty cents a day. The workdays were ten hours long in those days and included Saturdays. We worked a full sixty hours each wee and every week, fifty-two weeks a year. Christmas and Good Friday were the only two so-called holidays, but we weren’t paid for either. 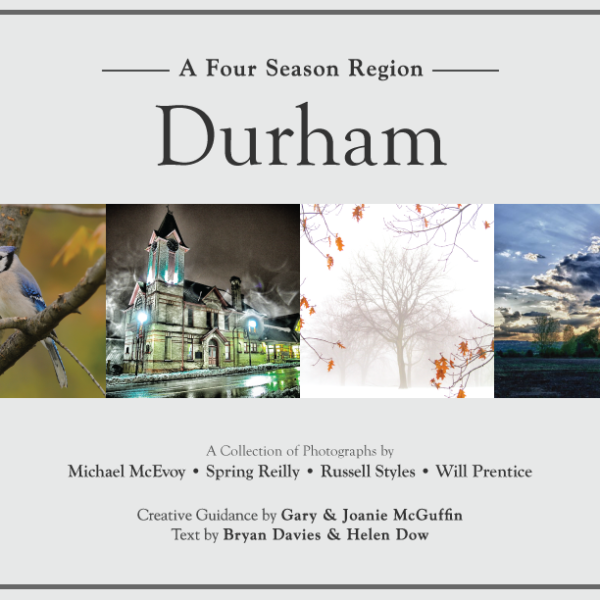 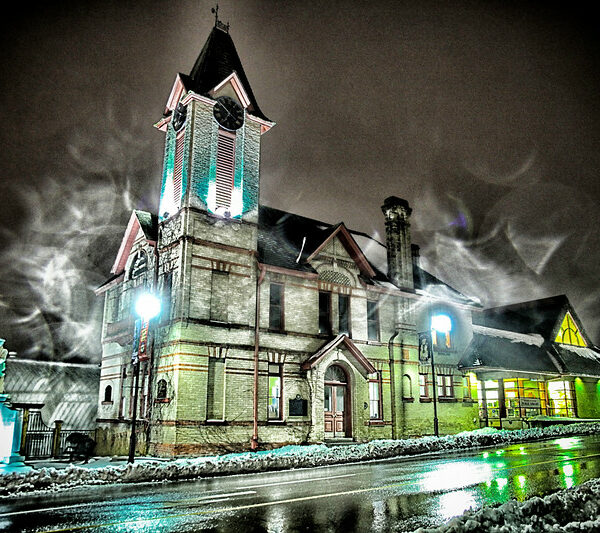 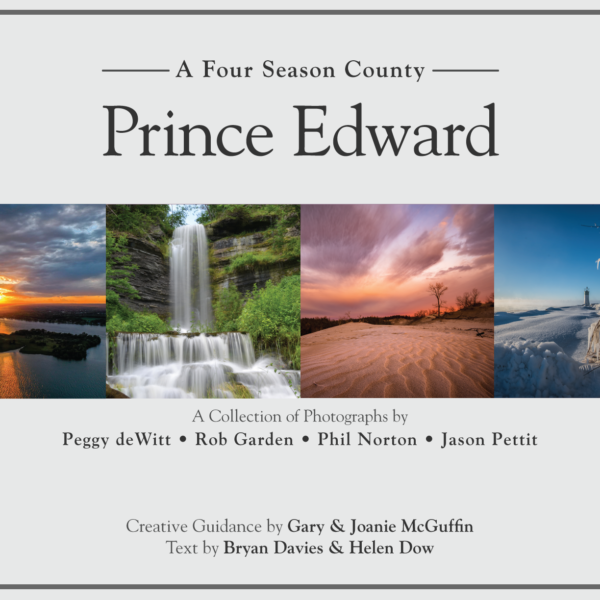 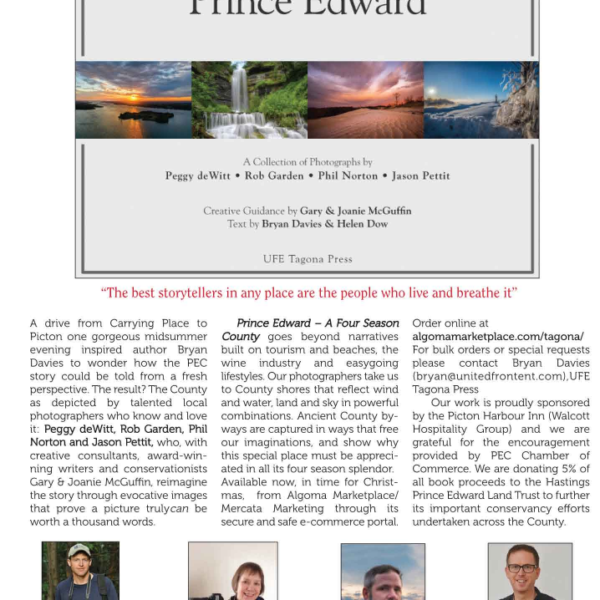 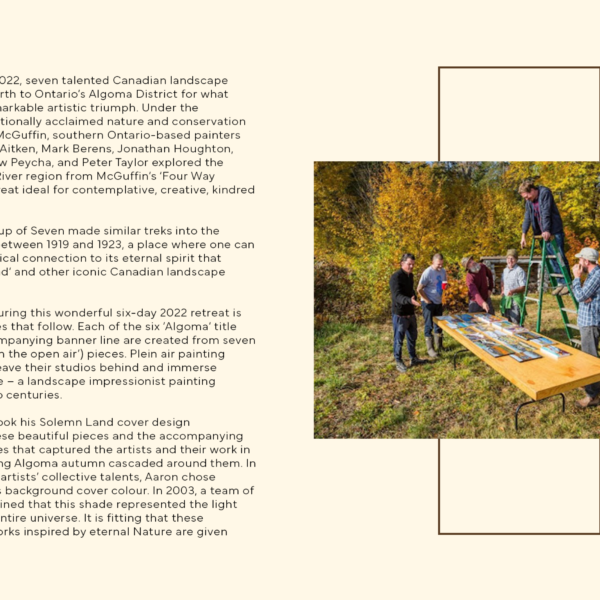 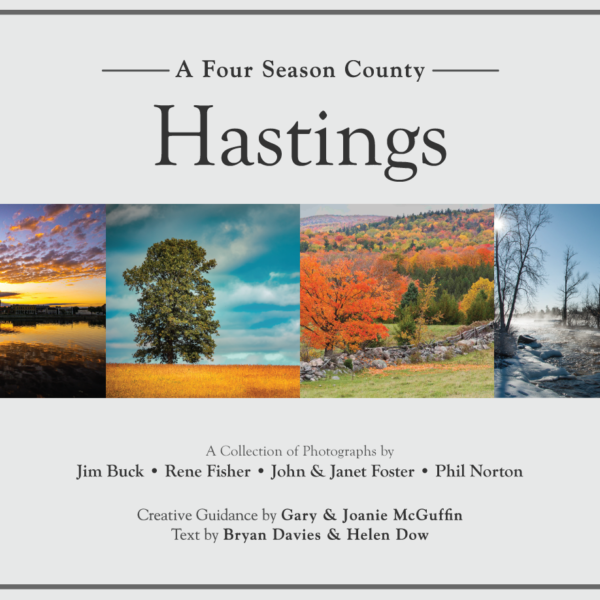 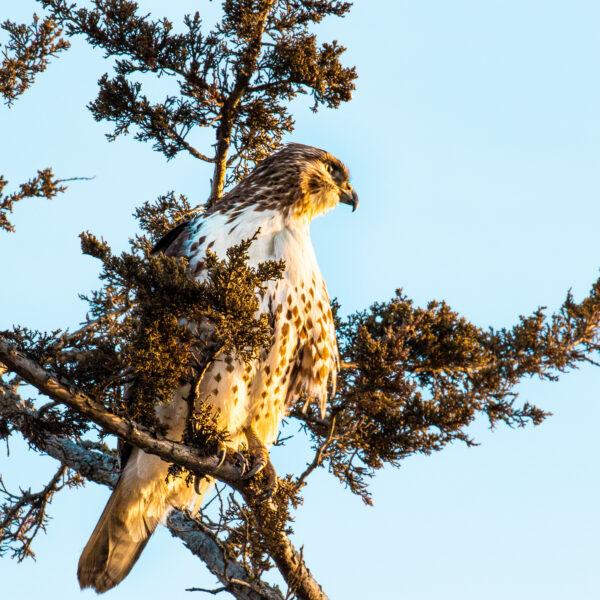 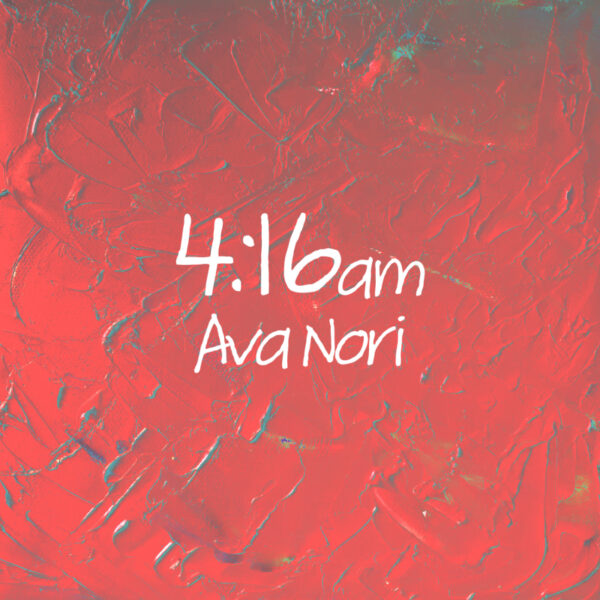 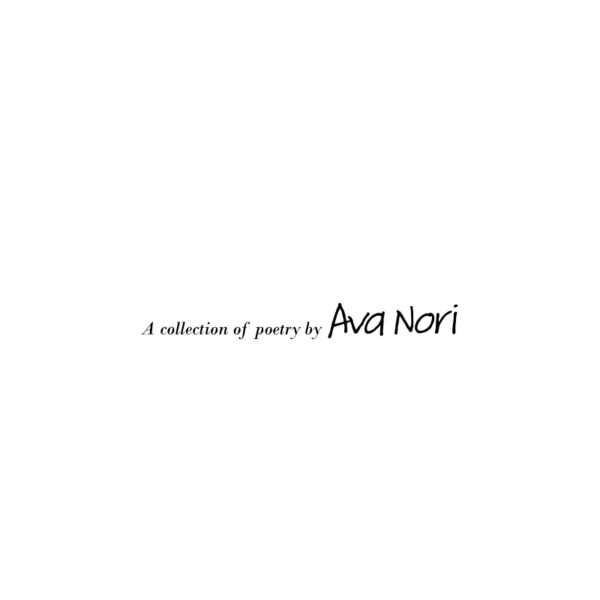 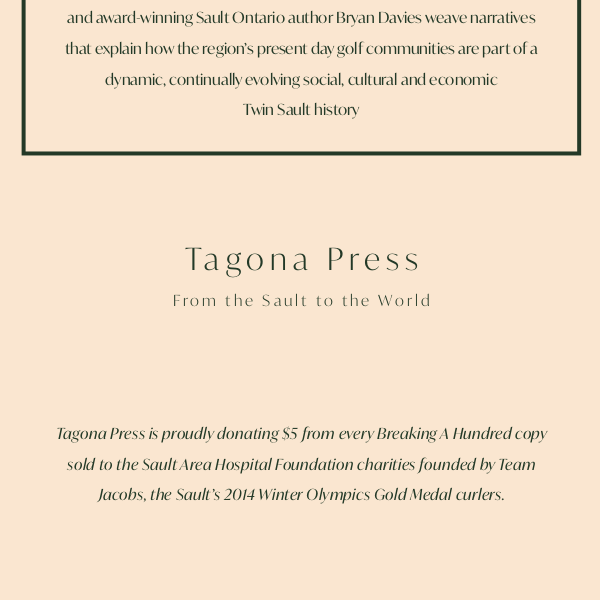 $25.95
close
Start typing to see products you are looking for.